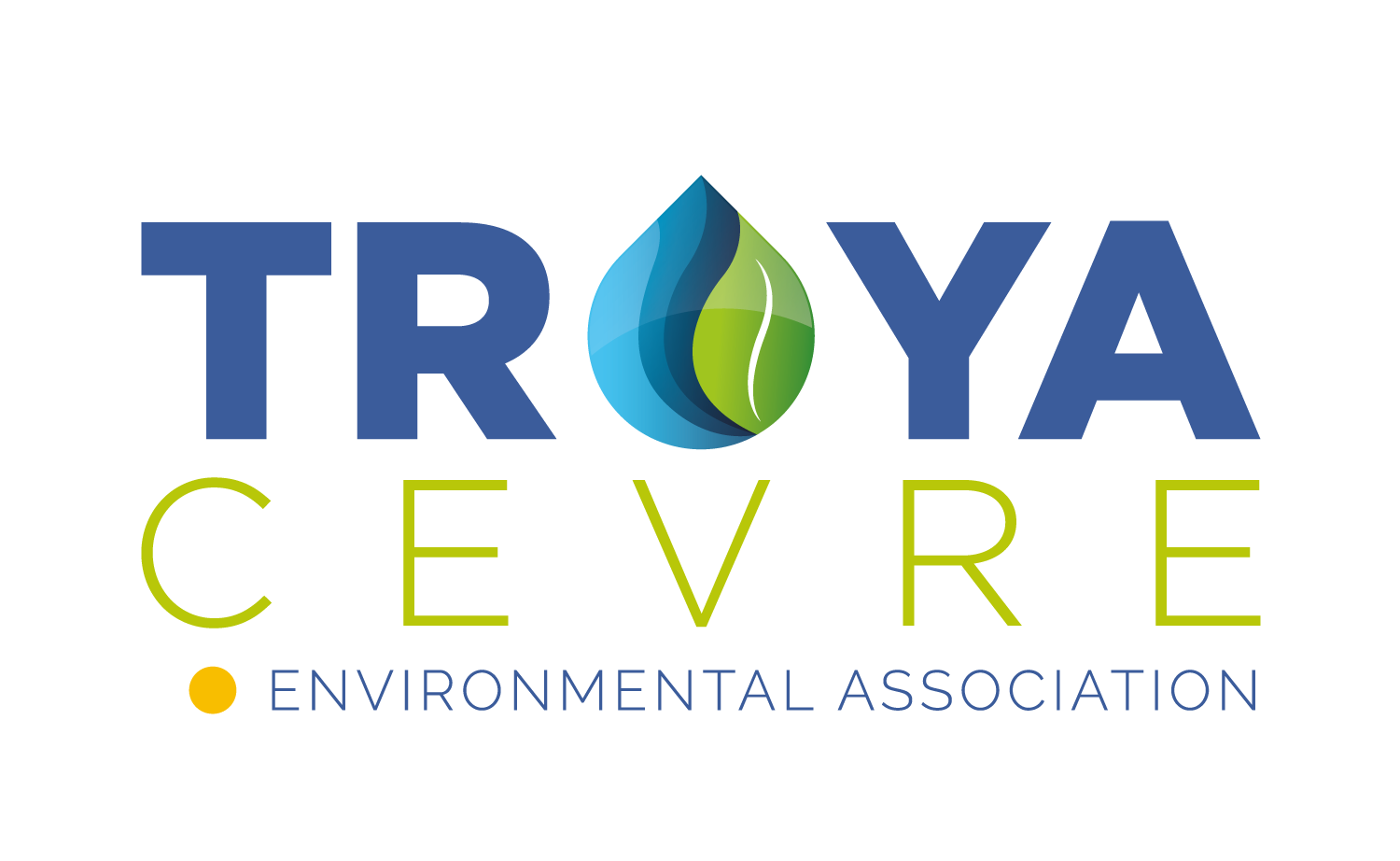 TROYA is committed to promote equality and combat discrimination among the its member and employees regardless of their gender, ethnicity, national origin, language, religion and beliefs, functional abilities, sexual orientation, gender identity and age.

TROYA believes that equality is not only a matter of gender balance, it is also about equal opportunities and the fair distribution of resources. Therefore, it ensures that all the members and employees have access to equal power, resources and opportunities, and are treated with dignity, respect and fairness. TROYA also encourage all the members to actively involve in decision-making.

Furthermore, TROYA aims to create organisational culture of gender equality as all the members of the association are expected to support gender diversity in every activity and project.

TROYA Management Committee is responsible for implementing and monitoring Gender Equality Plan and making necessary recommendations, as specified at below:
1. Provide equal opportunities and the fair distribution of resources to all genders
2. Encourage all members, regardless of gender, to actively involve in decision-making.
3. Monitor gender equality in all activities and projects
4. Collect gender related data and present annual reports
5. Investigate claims of discrimination and violence on the grounds of gender
6. Create organisational culture of gender equality
7. Hold activities to strengthen gender equality

NATIONAL COMMITMENTS
Article 10 of the Turkish Constitution guarantees equality before the law:
All individuals are equal without any discrimination before the law, irrespective of language, race, colour, sex, political opinion, philosophical belief, religion and sect, or any such considerations. No privilege shall be granted to any individual, family, group or class. State organs and administrative authorities shall act in compliance with the principle of equality before the law in all their proceedings.